Do Until Loop Control Action in Power Automate

In this article, we will learn about Do Until Loop Control Action and how to use it in our flow. Do Until Loop keeps repeating the same actions until the condition there.

If you know some other programming languages then do until control action is similar to do while loop.

For example, if you want to send an email regarding Drink Water as a reminder you can set a condition of sending 5 email reminders. Once, the counter is equal to 5 the loop will be terminated. 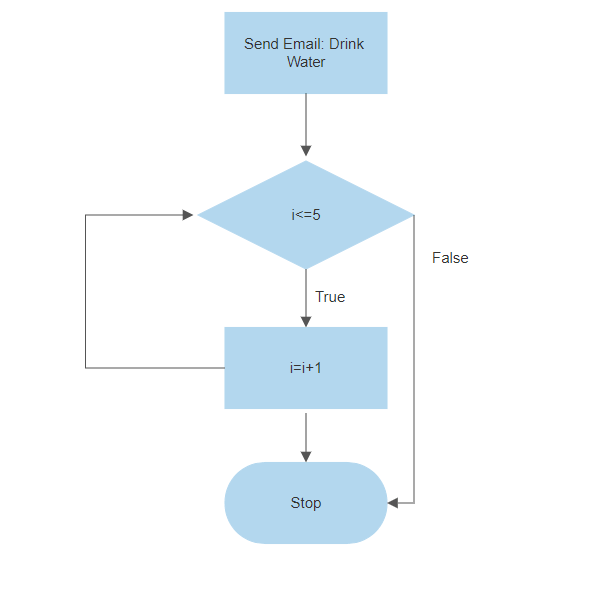 Creating the Do Until control action flow in power automate