In previous chapters, we learned about some basics of power automate, actions, and variables. Flow Control Actions will let us change our flow from one straight line of actions into multiple branches, conditions, and execution paths.

Conditions are basically validating a logical statement. If the statement is satisfied it does some action else, it executes some other action.

If you know some from other programming languages then condition control action is nothing but if-else conditions. 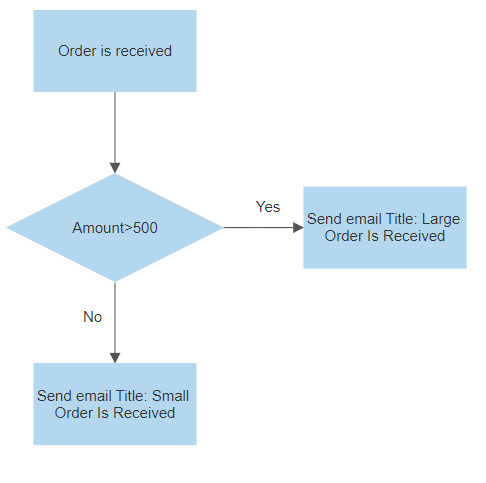 This was all about Condition flow action in Microsoft Power Automate.