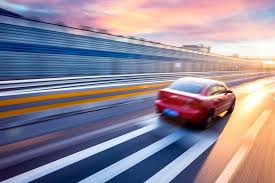 In the below article, we shall see with an example, how to carry out dynamic testing.

Let us take an example of a log-in page, where we have two fields for entering the credentials, email and the password. Let us say that we just have to add the local part, such as and the address domain will be automatically added.

Also, in the password, while signing up, it is required that it must contain at least one symbol or an uppercase letter, to be accepted as a password. These kinds of dynamic functionality are checked by dynamic testing.

The main objective of dynamic testing is to test each and every part of the software, by directly inputting into its UI or APIs and check whether the value is accepted and whether the desired output is obtained corresponding to the input.

This is totally an end user perspective and the system is tested with end-user inputs.

Dynamic testing can be done when we are with the actual system, and all the input and output can be validated in real time. In simple words, this testing is done directly with the system to find faults and errors directly while the software and the system are active.

As we have understood that dynamic testing is the process of validating all the applications and aspects of the software by realizing the software that real inputs are made and the software is kept under the real working environment.

The main purpose the dynamic testing is to make sure that the software runs well during the test and after the installation also the software must not show any faults or discrepancies.

This testing ensures that the system along with the software is stable after all the inputs have been made to it, after installation and in the intended environment. As it is known that there is rarely any software which is error free and thus the objective is to find major flaws.

The other major properties that the software should provide is the security and consistency of the software. Below we shall describe an example, which will make it clear to you, about the major requirements of dynamic testing:

Now he withdraws an amount of Rs.2500 from the same account. And when he checks his balance after the withdrawal in the evening, he finds that the money has been deducted from the account.

But the next morning, when he receives the mini-statement from the atm, he sees no deduction of money form the account, it showed the same balance in his account, that is, Rs.4,000/- which should have been updated to Rs. 1500.

This is called a problem called inconsistency. This is the major concern of dynamic testing.

Dynamic Testing can be classified into two types: Only the developers of the software or coding professionals are eligible to carry out the white box testing. The person without knowledge of programming is not all are fit to initiate this type of tests. It is strict advice, that only the relevant developer of the software carries out the test.

Black box testing is the technique where the major concern is the input to the desired output. The internal structure and the design of the entire system or the software are not taken into consideration during the black box testing.

This test does not require coding of design/coding professionals to carry out the test. However, the experience is a must while dealing with developing of creating the test cases. 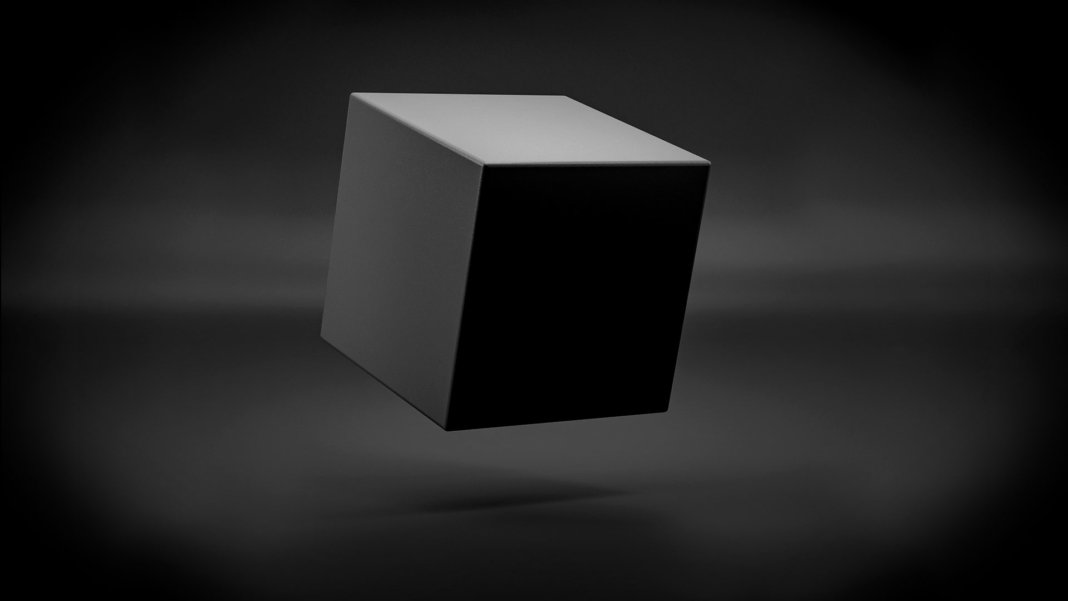 The sole objective of this testing is to verify the functionalities of the system, and people with no programming knowledge can perform it.

This is ensured in this test, the entire test suite is, deployed and all the functionalities are covered during the test. Only testers or anyone related to software development, having a good idea of the customer requirements and test cases, may execute this kind of test.

It may be noted that the Black box testing can be classified further into two different types: 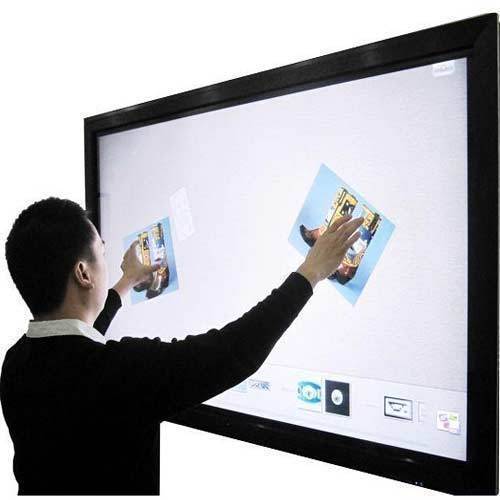 It may be noted, that all the test cases are input to the functions and the actual output is compared with the desired output. For that, there must be an experienced team, which will assure that the function's output is already stored in the stack or any database.

Let us see the different levels of black box testing:

Non-functional testing is the testing which is done not for the verification of the functionality, but for the checking of the non-functional requirements. 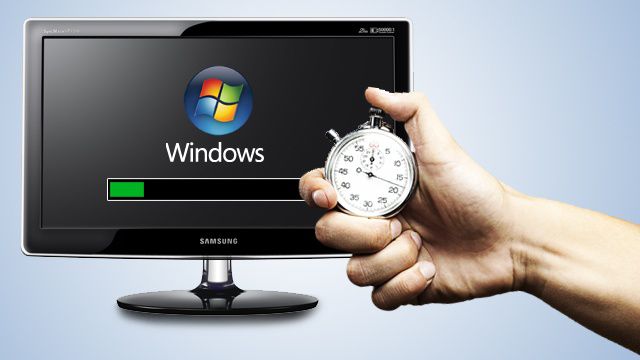 Below we shall discuss all some of the major functional requirements of a software:

The Process of Dynamic Testing 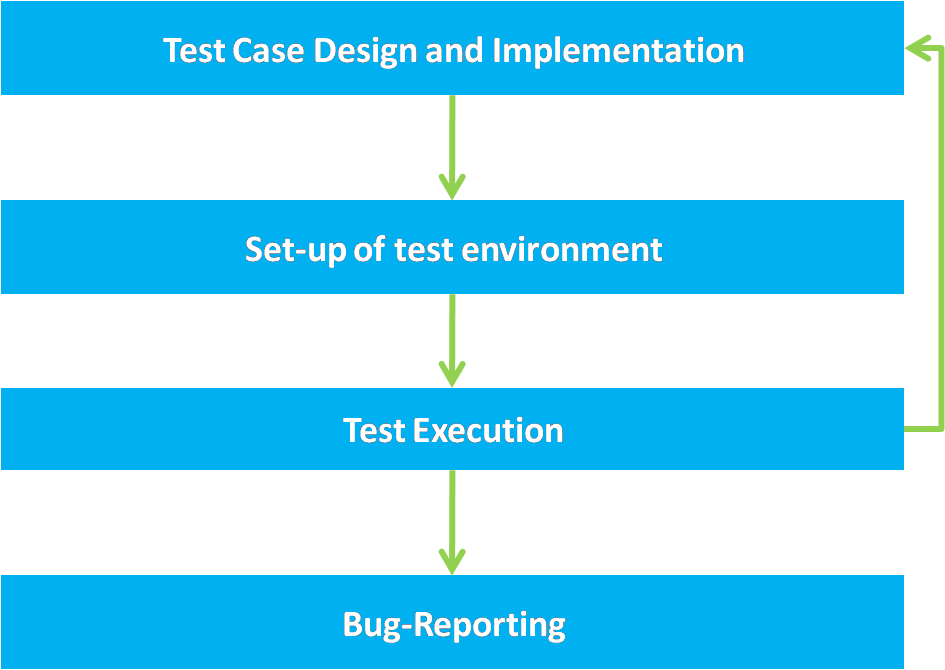 As shown in the above diagram, the test design and implementation is the first phase of the dynamic testing. In this process, we should be able to identify, the features to be added, deduce the test conditions, deduce the coverage items, and derive the test cases.

The second phase is the set-up of the test environment. In this phase, we should assure that, that the testing environment is the same as that of the real environment for which the software is developed to perform in.

The third phase is the test execution phase. In this phase test cases are deployed and the test is performed.

The fourth is the bug reporting phase. It is seen whether the test is giving the same result as is expected. If not, then it is considered as a software failure and bug is reported.