This is a software testing type in which the software is tested after it has evolved as a product and not just merely a software. This testing is done by the tester, for testing those properties which count to the smooth running of the software with safety, security, and efficiency and good user performance. The only thing is that in active testing the possibility to troubleshoot the coding and the internal structure of the software is less compared to passive testing. However, if errors, bugs or performance issues are found then a formal report is created through which the sub-testings are carried out later, actively or passively.

In system testing, we are concerned about the testing the working of all the interconnected modules. That is done after the integration testing and is the last testing to be performed before the software has to be released as a complete product.

Active testing is performed after the software is made available as a product.

System testing is passive testing, which means that the testing is performed so that troubleshooting can be done directly as the software flaw is detected.

On the other hand, active testing, as the name suggests is active, which means that the test is performed to test the system in real time and from the user's point of view with test case which exploits only a part of the software.

What are the different types of active testing methods?

There are two different methods of active testing, one is the functional or black box testing, and the other one is the structural or white box testing. Active testing is the most important in this category, for the fact that it is carried out after system testing, which means an extra level refinement of the software. In this testing, the tester inputs all the test cases which are relevant to the client's requirements and analyzes the input. Another important factor is assuring optimum user's experience, which means, that the one who will be using the software should be able to get the best quality or the best response, he could expect from the software. This process is a refinement, of usability testing as this is not merely applying test cases on the modules but in the end-product, that is the software.

When software is launched in the market, the market for it is studied beforehand. But no company can actually make an accurate guess about the market demand and trends which will follow the demand. Therefore, when the software is tested actively, many different people and involved in the testing process. 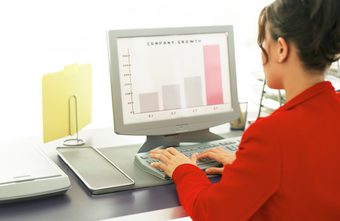 This process can help the developer and tester team to forecast the market potential of the software. And thus after understanding the business trends, necessary steps can be taken.

When performing passive testing, test cases are made for code blocks and the lowest modules possibles, but when the codes are tested individually, their output which may be pipelined to other modules can only be checked in integration testing only. 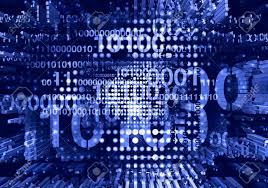 This makes it much more complicated for the tester to understand, the intermediate result that the code is producing after it transferred into other modules. Also, the dynamic behavior of the codes is never fully known.

This problem is resolved in active testing, as all the parts of the software are tested in running mode.

The features of active testing are as follows: