Usability testing is a non-functional software testing, in which the test is performed to measure the degree of ease of access, usability, comfortability and all the attributes which determine the user's experience of using the software. Usability testing can be seen as the most important testing from business and customer perspectives. By the end of all sorts of testing, the usability of the software decides whether the software is fulfilling all the non-functional criteria which the customers want.

Usability testing is related to other important attributes such as response time, speed, efficiency, roll-back property and also with the interface of the software.

It's true that for speed and efficiency, we have performance testing. Similarly, for roll-back, we have security testing and for the interface, we have interface testing.

But the term "Usability" encompasses all the above-mentioned attributes and defines a broader term in the software industry.

Below diagram will make the idea more clear about usability: As shown in the above diagram, there are many attributes which contribute to the usability of the software.

To be more clear about usability testing. Let us take a real example of software. Consider internet browser software which a simple application software running on an operating system.

Now, first of all, to open the software the will click on the application icon, the application should not be too small to be overlooked. Then comes, the time it takes to load the entire application and all its user's interfaces.

The time should be moderate enough for all the hardware specifications which are available in the market, as every one might not have upgraded to the latest hardware technology released. So, the opening time is also considered as one of the core parts of usability.

And then comes the activeness of the interface. There may be some elements inside the application interface itself, which are connected to other modules or the internet, so they should get activated as soon as the interface is loaded.

For real-life example : In the case of Google Chrome. The moment the browser is opened, the google webpage appears as the default page or the homepage, which generally provides the user with a ready-made search engine with a search box. This is called .

Now, we see about the element inside, the application, that is the search boxes, the buttons, the menu bars, etc.

Therefore, the simplicity of the interface is also an attribute under usability.

Next comes, the different options available inside the browser. For example, how little steps it takes to bookmark a page, how easy is to delete the history or how to change the settings are the major options that the users usually look for. 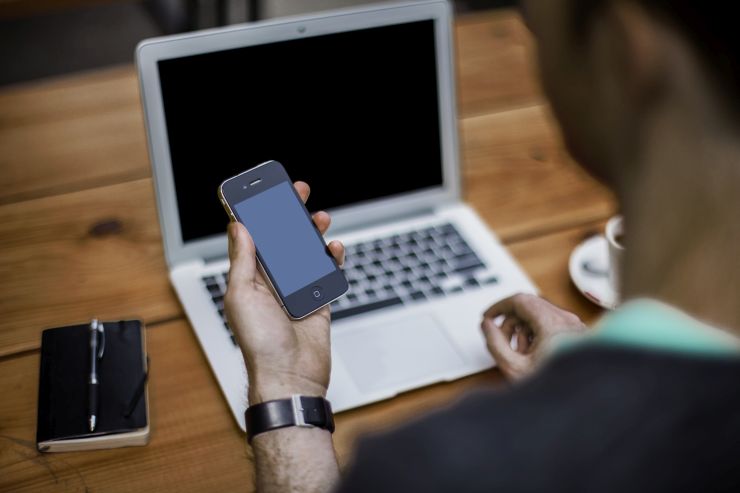 Ease of access may not be that important just after the unit and integration test, but after the product is developed, or after the system testing is done, then it becomes the most important factor for business or for the people or department using the software with zero technical knowledge or access.

This property of usability is the most important to make the software sustainable in the business world. Everyone's mindset and the patient to wait for a response is not the same. It is likely that people using the software in a hurry would not love to see more response time, but the least output.

Accuracy is another most important attribute of usability. The good speed, response time or a good interface would not make any sound if the end result is inconsistent or inaccurate.

The inaccuracy may arise in the form of different flaws. For example, non-maintaining atomic properties, overwriting existing data, the creation of garbage values in the database, etc.

Whatever be the cause, any form of data inaccuracy is considered as accuracy in the software, and the usability is violated. For example, A software may be very efficient with good response time as well but poor accuracy may make it rejectable Let us say in banking software, the account balance is not updating, but some few seconds it is displaying the old balance, before getting updated fully.

In such cases, the customer once experiencing such errors will immediately stop using the software.

Some inaccuracies are there which are not directly produced by the active software elements but are induced inaccuracies. For example, there are two different links present in the software. One is check-balance, other is new-balance, which is dead like and not removed by the developer.

Now, the check-balance button may perform well and the later may not, as it is dead. But from the customer's point of view, both the button should display the correct result as they are inside the software. This is an example of induced inaccuracy. This the next button is not required and could be simply removed.

Simplicity is the most important factor in the usability of any software. While developing software it should be kept in mind, that the simplicity of the interface is the only way to gain more users attention to that software. All the users will not be using the software for technical purpose, a group of customers may use the software once in a month and for another group of people, it may be a daily requirement.

Therefore, keeping all different user's mindset in mind, the interface and the using steps of software must be very simple.

For example, it is said that the Founder of Apple, Steve Jobs, always said their employees to make the interface more simple. Simplicity along with design was the main motto of Apple INC. And even now, their focus remains the same.

Therefore, there is no alternate to simplicity and it's above all the requirements that come under usability.

For example, when if we visit the ATM and find a complicated interface, showing us numerous options such as banking options, passbook validation, PIN change, change mobile no, and ten other more option. It will be very difficult for the user to choose the withdrawal option every time, and the queue follows.

This is how Simplicity has a great impact on how the user behaves with software and vice versa. This attribute is very important in terms of business, as the market is inclined towards the product which will not confuse its customers.

This is also an important property for usability. User-friendly means that, the software/its interface is designed in a way, that the user may be able to use the software without much referring to the user's manual.

This can only be achieved with the interface will contain some elements, like mouse-over, etc attributes which guide the user as he uses the software. 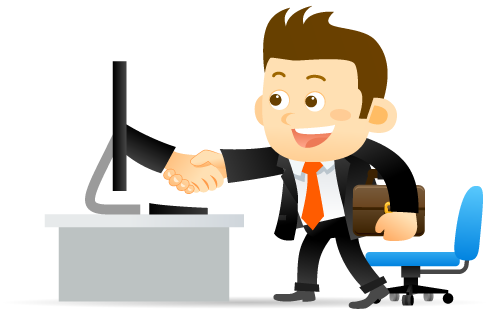 For example: When we install any phone banking application. For example, Paypal, or Paytm, we require very basic knowledge to get started with the software.

The software requires installation. Then it requires a phone number and when the phone number is automatically validated using the One-Time-Password, then it will take you to the interface which contains all the options itself.

There are disadvantages in usability testing, but let us not discuss them, as they are few and can be overlooked when compared to the number of advantages.

Steps of performing a Usability Test