Gatling was found by Stéphane Landelle in 2015, Gatling is a open Source load and performance testing framework. Gatling is created based on programming languages like Scala, Akka and Netty.

It is mainly developed to check and analyze performance of web application, and its application is found in various fields of software industry. Despite the fact that Gatling has emerged much after similar softwares such as JMeter and LoadRunner evolved,

Gatling is able to cope up with all the necessary requirements to run most of the protocols.

Some important terminologies while getting started with Gatling:

Performance of web application is nothing but how efficiently/fast the application reacts to the user actions.

Performance is the responsiveness of the application for the user request.

The actions/requests could be in the form of clicks or setting values or displaying the UI elements in the browser with respect to UI. At the same time, we can also test the performance of the API by raising the requests. Below are some points, about why should we use Gatling:

Relation between Gatling and Scala

Below are few points showing how Scala is related to Gatling:

Installing Gatling and Getting Started

It's required to install JDK 8 in the system, to get the Gatling working. 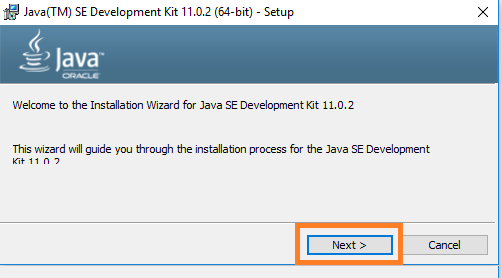 A performance test scenarios can be done by recording a scenario, to record a scenario, go to the bin folder inside the Gatling folder. And run the batch file called recorder.bat.

After clicking into this file a GUI will appear, where we have to create our requests and events.

Some important points to note: 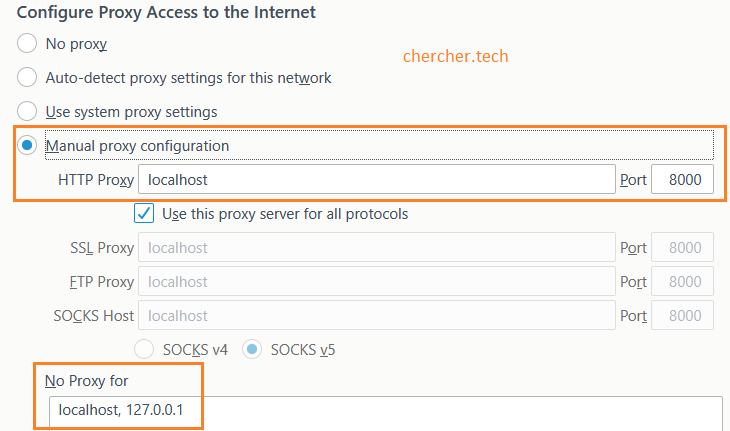 Copyrightchercher.tech. Do not dare to reproduce any material from this website and republish through any means for commercial purpose.