If our Linux system is running slow, we should check the following parameters:

The troubleshooting steps are the following : 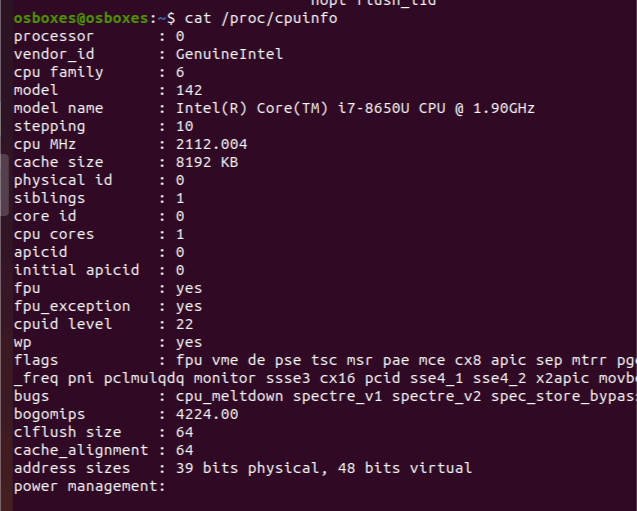 The command iftop shall be available only after running the commands yum install epel-release and yum install iftop.

IP Assigned but not Reachable

We can troubleshoot the issue of IP being assigned but not reachable with the following steps:

We should install only those packages that are really required. If there are unwanted packages, we should delete them. The lesser the number of packages, the less is the chance of unpatched code.

The guidelines to be followed on installing/uninstalling the packages are:

To get a list of all the packages, run the command(for CentOS):

To count the total number of packages, run the command:

The built-in utility yum-utils is used to verify if there are orphaned packages.

To verify if that is present, run the command:

If not present, install it with the command:

To get the list of all orphaned packages, run the command:

To remove a package run the command(for CentOS):

Myself Debomita Bhattacharjee, an IT employee with 6+ years of experience in Software industry. My area of interest is Automation testing and Front End Development.