Data Structure is a systematic way of organizing and accessing the data efficiently.

We need Data Structures to organize the data i.e. to store and arrange the data or information in an efficient way in the memory.

Data structures are the basic fundamentals of any program or application as the main function of a program or software is to store and retrieve the user's data as fast as possible and this is only possible through the use of data structures.

For example, if we have a room full of hundreds of books in a haphazard manner then it will be very difficult for us to select one particular book amongst so many. But if we have a library where all the books are arranged in specified sections accordingly, then it will be much easier for anyone to retrieve any book and use it. That's what data structures do. It organizes the data in an easier way!

Data Structures can be classified as Linear and Non-Linear data structures. 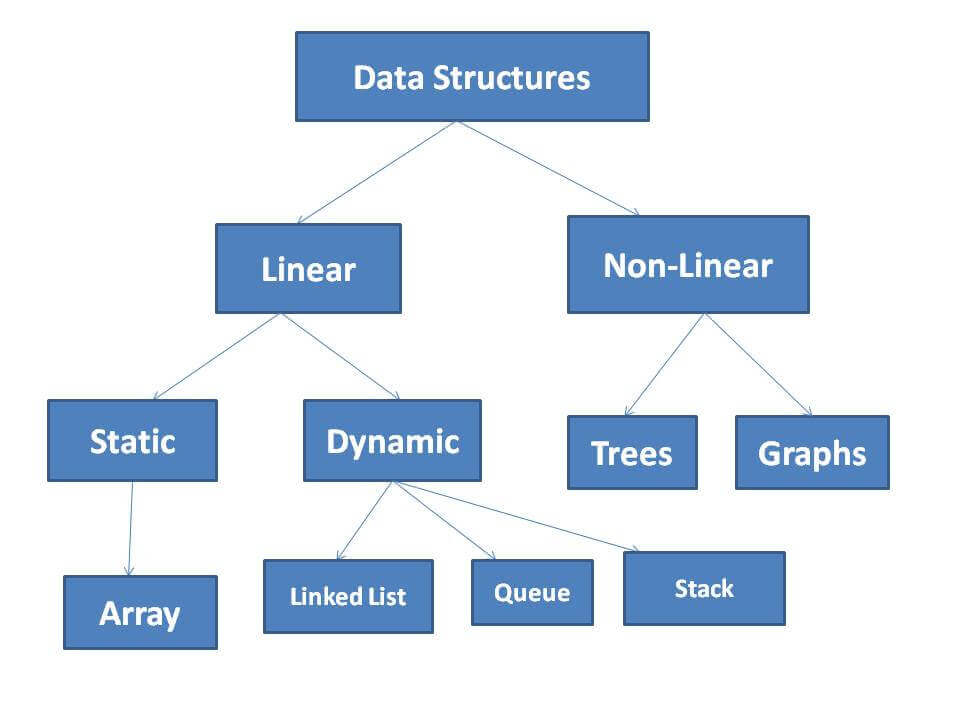 When the data is stored in a sequential and single-level manner i.e. all the elements are arranged in linear order and each element is connected to its previous and next element, then it is said to be a linear data structure.

Types of linear data structures are- 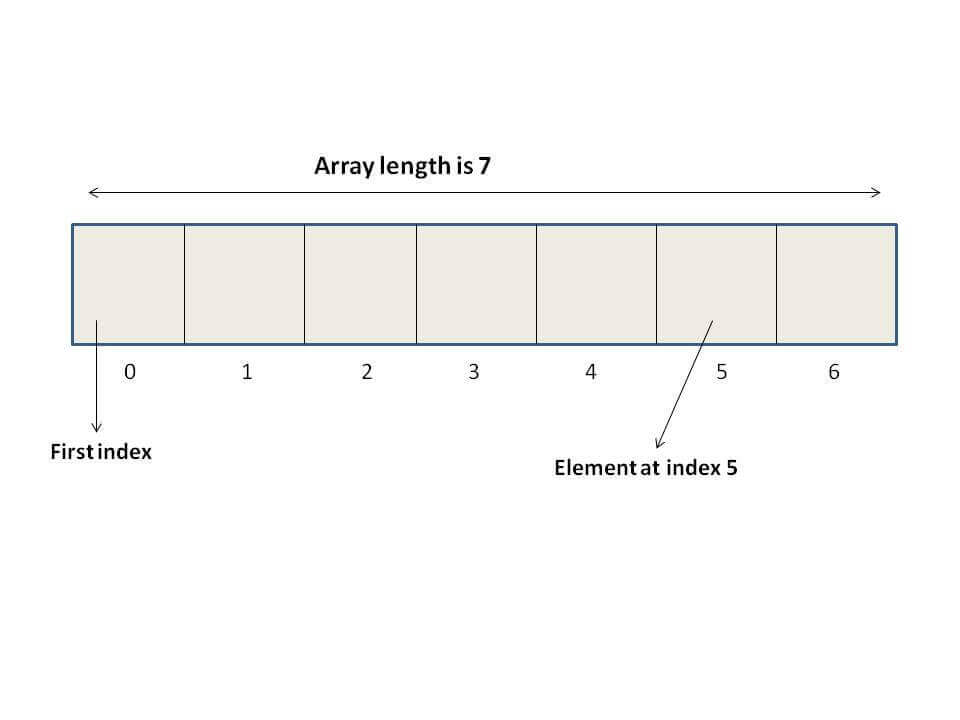 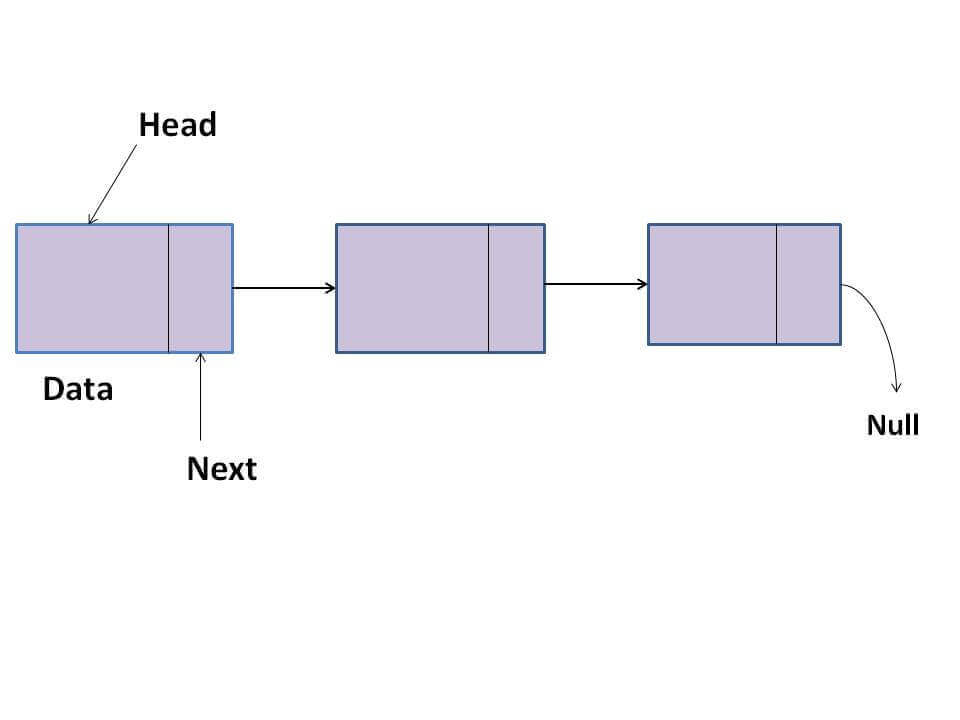 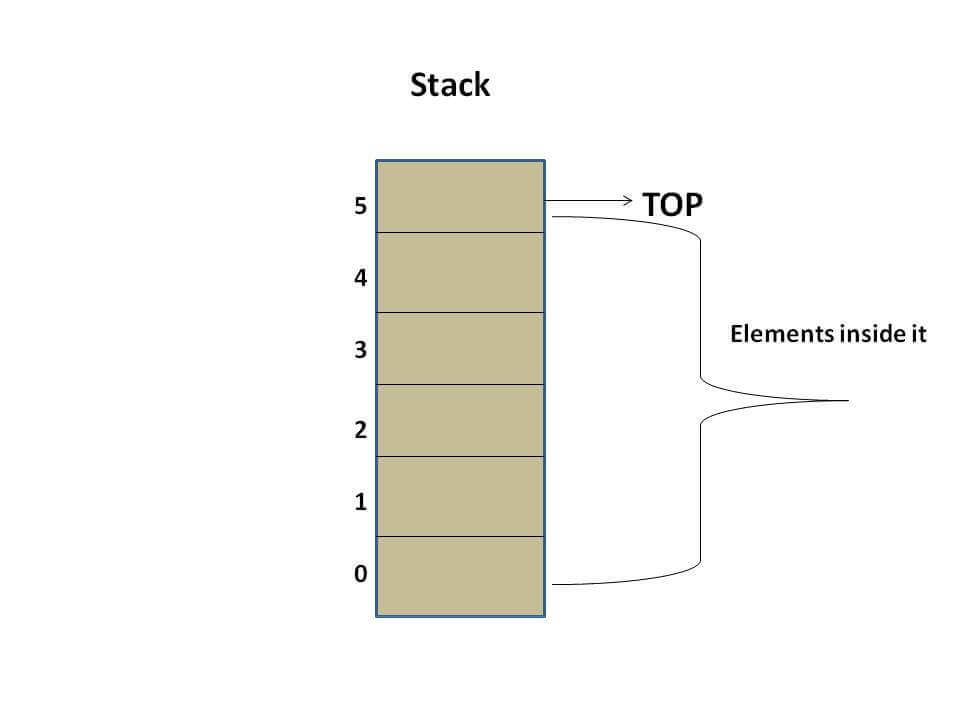 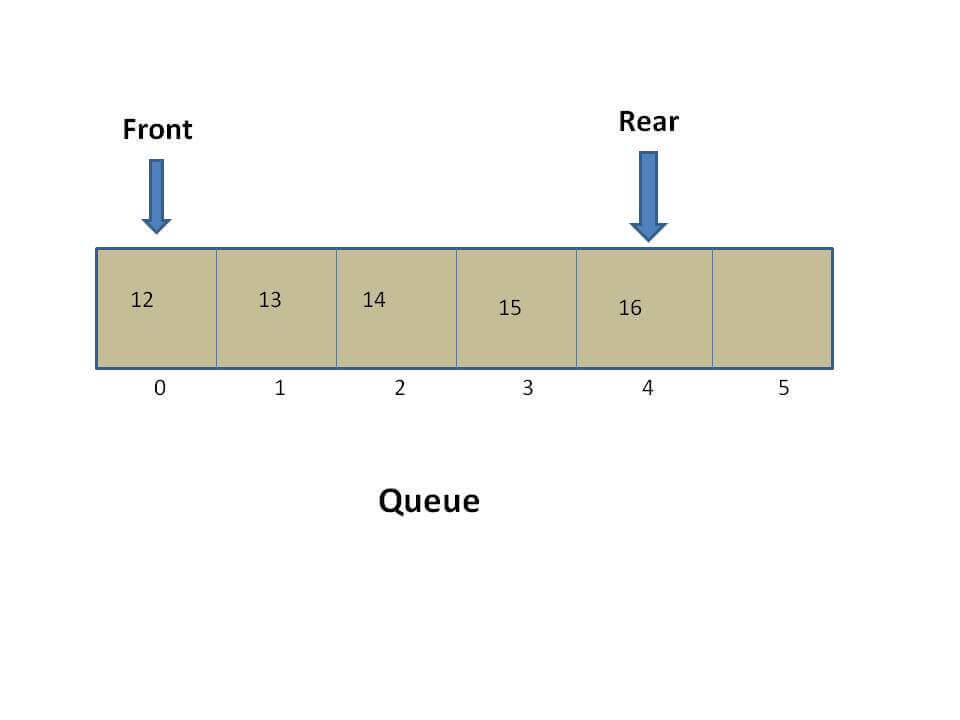 A Static data structure is one that has a fixed size and cannot change at run time, example is Arrays.

A Dynamic data structure is able to modify the data stored inside it and so it does not waste as much space, example are Stack, Queues, Linked lists.

In Non-Linear data structures, the data elements are not arranged in a single-level, sequential order and are connected in a non-linear arrangement.

Types of Non-Linear data structures are-

A binary tree is a tree data structure in which each node has at most two children, which are referred to as the left child and the right child. It is implemented mainly using Links.

Heaps can be of two types:

Now to work on the data structures or to solve a problem, we need Algorithms. Algorithms are methods or set of instructions which are executed in a certain way to give the desired output. Algorithms do not depend on a particular programming language. They are often known as pseudocode or represented as flowcharts.

Every Algorithm must satisfy the following properties:

The complexity of an algorithm is basically a mathematical function g(n) that gives the upper bound of the number of operations performed by an algorithm when the input size is n.

An Asymptotic notation is a shorthand way to represent the fastest possible and slowest possible running time of an algorithm. It is a line that stays within bounds.

Notations used for analyzing complexity are:-

We will be discussing about these notations in-depth in the next article.