Neuron is nothing but the central processing unit of the deep learning, In Neuron you might have multiple hidden layers which perform operations to give output to the next neuron or to the user.

Neuron is the basic building block of the neural networks, let me showcase some neuron in our body

Actual Group of Neurons in our Brains 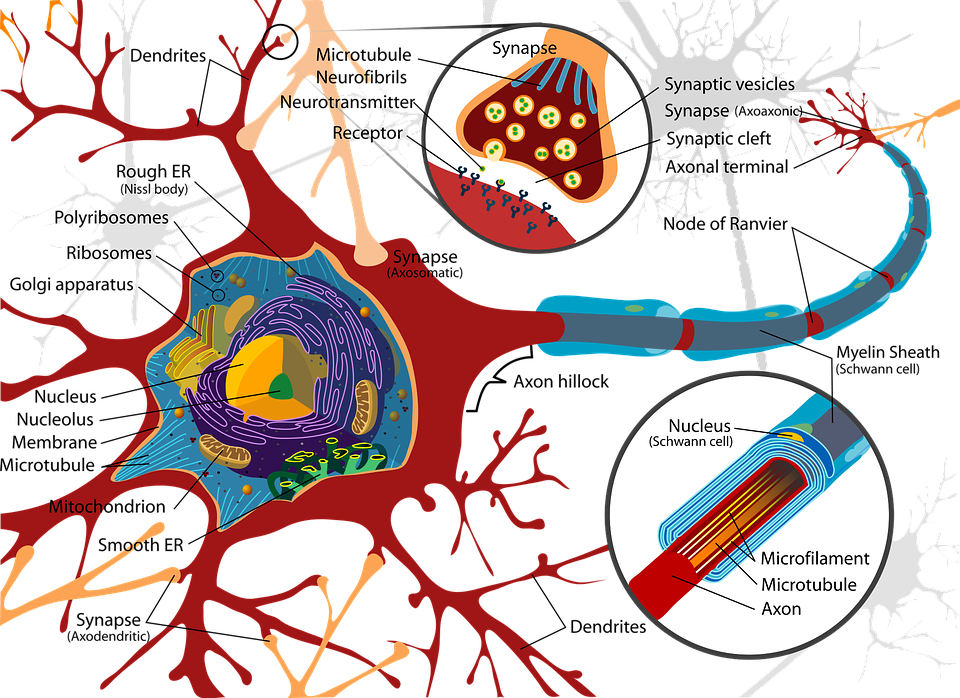 Simple shape of the Neuron 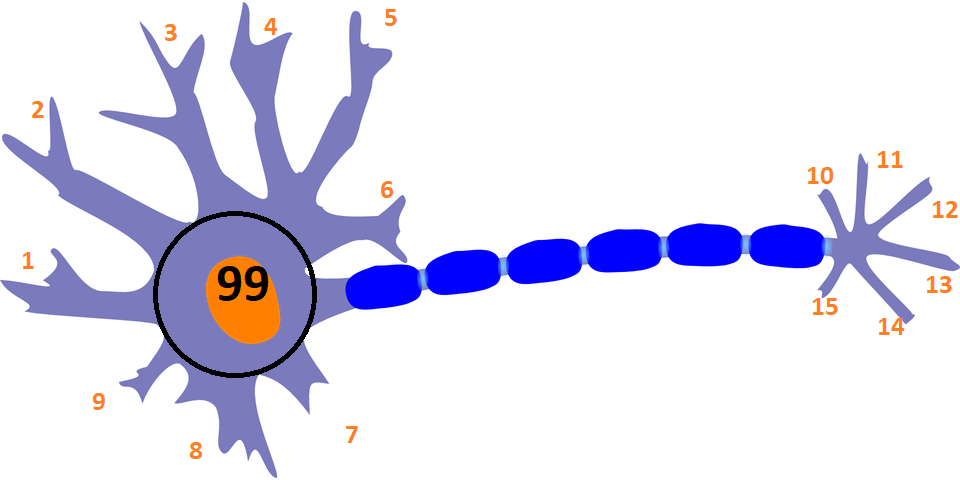 In above Image, 1-9 are inputs to the neuron, 10-15 are output to the other neurons or to the user, 99(circle) is the central processing unit also know as neuron. In Neuron all the calculations occurs.

In Human, inputs are taking by eyes, ears, nose, skin... outputs are like hand legs, mouth so on..

I can understand you saying "enough with your biology bullshit", now jump to deep learning.

Neurons in Deep learning works same as neuron in biology, it takes inputs from the other neuron or from the user. Most of the time these inputs will be pre-processed, and all the calculations occurs in Neron as shown in below image.

I hope you can understand why everyone writes the Deep learning in below image format, In below image the Neuron can contain hidden layers of neurons

Every input value is independent of other inputs, the input variable are for one single observation for example, a row in a excel sheet or in data base.

Every output is related to one observation(one row in database), the output can of below types:

Input layer accepts input features, It provides information from the data storage(xl, spreadsheet, database etc) to the network, no computation is performed at this layer, nodes here just pass on the information(features) to the hidden layer. In above image 1-9 are input layer also known as dentries

This is Neuron, Nodes of this layer are not exposed to the outer world, they are the part of the abstraction provided by any neural network. Hidden layer performs all sort of computation on the features entered through the input layer and transfer the result to the output layer.

Output layer shows up the information learned by the network to the outer world.

Activation function decides, whether a neuron should be activated or not by calculating weighted sum and further adding bias with it. The purpose of the activation function is to introduce non-linearity into the output of a neuron.

The output signal/synapses signal can be used as a input in the next layer of Neurons, or to the output.

A Neural Network without Activation function would simply be a Linear regression Model, which has limited power and does not performs good most of the times.

So most of the time, we would like out model to learn more than Linear Regression, so it is important to have activation function in Neural networks.

Also without activation function our Neural network would not be able to learn and model other complicated kinds of data such as images, videos , audio , speech etc.

Activation functions are important for a Artificial Neural Network to learn and understand the complex patterns.

The "signal" is sent, i.e. the output is set to one if the activation meets the threshold. 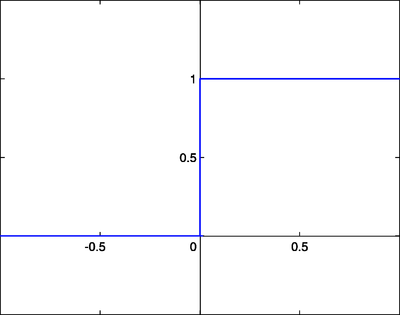 Each identifier would be a small network that would output a 1 if a particular input feature is present, and a 0 otherwise. Combining multiple feature detectors into a single network would allow a very complicated clustering or classification problem to be solved.

A sigmoid function produces a curve with an "S" shape having upper limit as 1.0 and lower limit as 0.0

The sigmoid function takes any range real number and returns the output value which falls in the range of 0 to 1.

when ten value X is between -2 to 2 the curve of the Sigmoid becomes more steep
It's often used in logistic regression for a binary classification and also as activation function in neural networks.

The Rectified Linear Unit is the most commonly used activation function in deep learning models. The function returns 0 if it receives any negative input, but for any positive value x it returns that value back.

It's surprising that such a simple function (and one composed of two linear pieces) can allow your model to account for non-linearities and interactions so well. But the ReLU function works great in most applications, and it is very widely used as a result.

The Hyperbolic tangent (Tanh) function is an activation function which re-scales the values between -1 and 1 by applying a threshold just like a sigmoid function.

tanh is also one of the derivative from the sigmoid function, the values of a tanh is zero centered which helps the next neuron during propagating.

If you zoom in the above images, you can understand that as the x value increase(in positive and negative side), the curve tends to become vertical. Article is written by Pavan (a) KarthiQ. Well, I am serving notice period in an MNC, Bangalore. I thought to enrich every person knowledge a little, I always have a feeling, when we teach something, we will learn more than what you know. Knowledge is the only thing that doubles when you spend it.

I have also created the reporter for Protractor Jasmine. Use for your projects without any hesitation