A servo motor is a specially designed motor mechanism that consists of different gears so that the actual motor speed can be controlled and only a desired deflection of movement can be made possible. A servo motor can be applied in different fields of industrial robotics for controlling any arm or wheels of a robot. Live Demo of the Project

There are different applications of servo motors :

Working of a Servo Motor:

There are servo motors that have a size less than 1 inches, but still, they have high power, enough to move a 250-gram camera module to 180 Degrees. This is possible because it uses the law of physics, that is, work= force *distance.

Now, the DC motor inside a small servo motor is very small(less than 2 cm diameter) and so, of course, the torque produced by it will be less. But the speed(Rotation per minute) is very high.

Therefore, inside the servo motor, there is an arrangement, which converts the high speed into low speed. This causes to create more torque, but with less speed. In small servo motors, there are small gears that are made of plastics, but in the case of bigger sized servo motors, which are designed to do heavier tasks, the gears are metallic are not prone to damage.

There is a sensor attached to one of the gears of servo motors that can sense the deflection or the rotation of the shaft and produce data that signifies the angle the shaft has moved.

There are different types of servo motors:

There are 6 Pins in the Arduino which has a property called pulse width modulation(PWM). Through this property, the average power of an electric signal can be lower, by chopping down it into discrete parts.

Connecting the Servo to the Arduino: 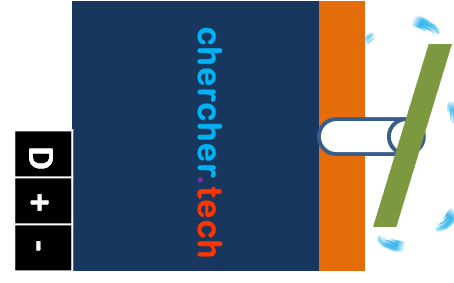 Connecting the LCD into the Arduino: 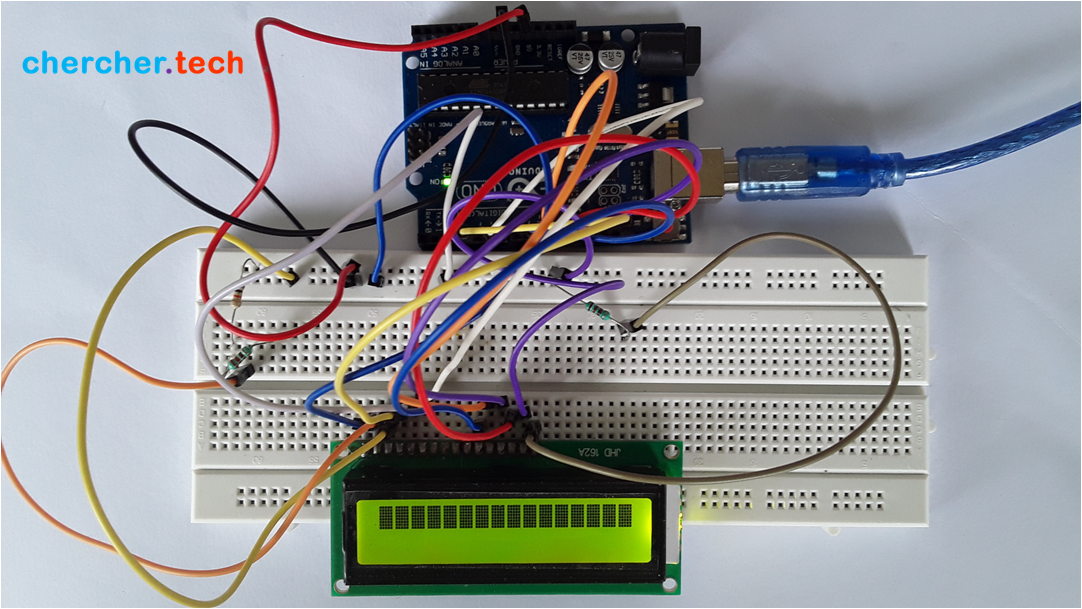 Edit the following code into the Arduino Editor

Can I rotate the Servo 360 degrees?

Yes. You can. But all the servo(s) are not capable of doing this. Most of them are made only to rotate up to 180 degrees.

Where can I use the Servo?

You can use the Servo motor in any field where dynamics are required. Such as in Robotics(controlling its arm) or in drones, etc.

Is there any maximum load that can be handled by the Servo?

Yes. All Servo has a certain capacity for load handling. If more load is made to handle by a servo, then the motor may be damaged permanently, or the torque may be reduced.

Which Power Source should I use for my Servo motor?

For small projects,(for small servos) you can use the power from the Arduino Board itself. But, in the case of larger projects, an external power source should be used which will reduce the load of the Arduino.